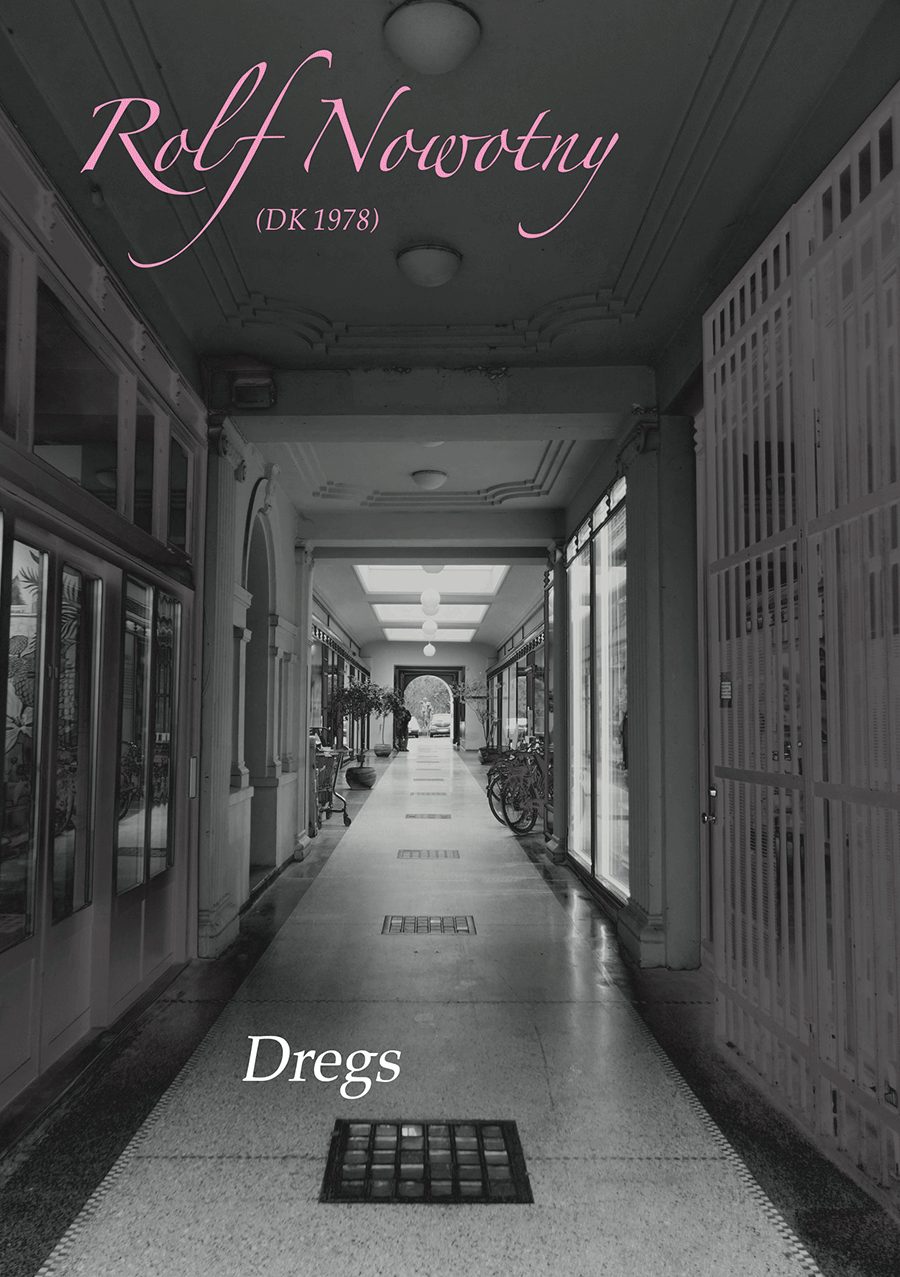 In Rolf Nowotny’s art, the human condition is a state of abject horror where our perception of the world collapses and things melt and merge. Dregs, the title of his contribution to You Are in My Veins, represents the dregs of society. He has littered the ceiling of Aarhus’s beautiful Parisian arcade, Borgporten, with small thorn-covered men made of epoxy. Their faces are undefined, their bodies melting contours. Posed as August Rodin’s iconic The Thinker, a work which dates from the same era as the building, they become markers of a tormented mental state, of something that toes the line between man, object and nature in a ‘post-human’ state where the boundaries between soul and material, the living and the dead, thinking and feeling all blur and overlap. Back in the Middle Ages, ‘Borgporten’ (The Castle Gate) was the main gateway between the inner city of Aarhus and its environs. The dungeons of the old gatehouse housed prisoners who had been sentenced to die, and its tower contained one of the city’s bells.

Moving down Graven, a former moat of Aarhus, Nowotny’s installation continues in the Mejlgade area. Here, in the backyard of number 28, behind the New Age Wisdom Center, you will find what some describe as a mecca of the alternative where energies, body and soul are healed by means of various modes of treatment. A number of small fish have been installed on the ceiling of the gateway, and a chain fastened on the Celtic cross in the courtyard bears a moon face looking up at the sky. The cross symbolises the union of heaven and earth, soul and body, and in keeping with such symbolism Nowotny’s fish occupy a realm somewhere between the visible and the hidden. Like tiny silverfish, they dart around where you hardly see them – creatures with no autonomous being of their own. A hybrid entity, part symbol, part insect and part spiritually illuminating deep-sea fish.

Read more about the exhibition and the other works here: