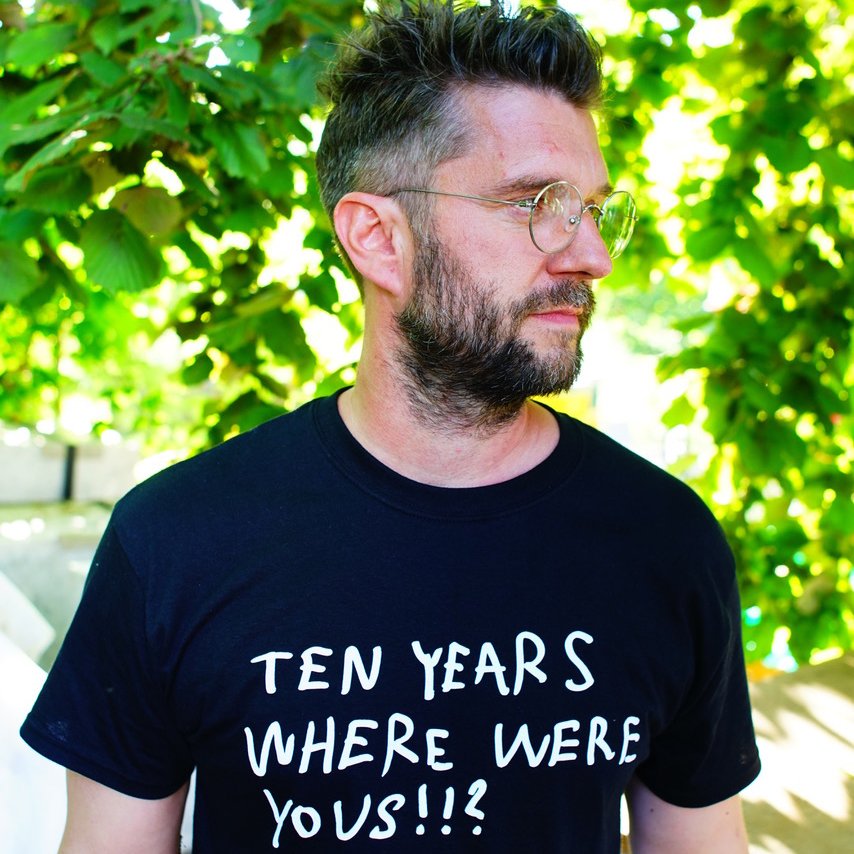 Independent curator, Samuel Leuenberger has been running the not-for-profit exhibition space SALTS in Birsfelden, near Basel, Switzerland, since 2009, promoting young Swiss and international artists. Since 2016, he is the lead curator of Art Basel’s Parcours sector, a large inner city sculpture and performance project. Since 2012, Leuenberger has worked with the Swiss Arts Council ProHelvetia on several occasions, including a presentation of the ‘Cahiers D’Artistes’, (artists’ books) in 2013. More recently, he was an associate curator of Salon Suisse 2017, the collateral public program of the Swiss Pavilion at the 56th Venice Biennale. Alongside the work at SALTS and Parcours, he has been appointed as new Mediator for the New Patrons (Les Nouveaux Commanditaires) in Switzerland. The role of the New Patrons is to offer an open, democratic platform, where citizens from all backgrounds can engage in a process of commissioning, producing and presenting an artwork, a place of encounter or temporary event in the public space. 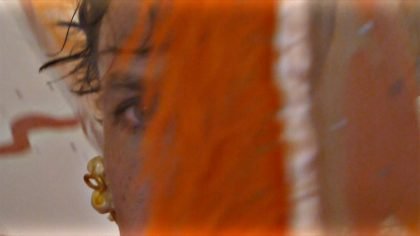 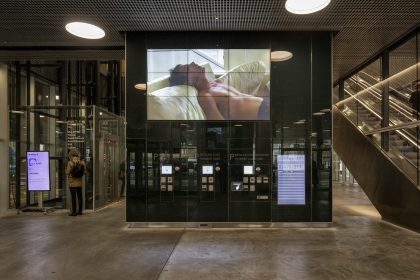 Picture Gallery: You Are in My Veins 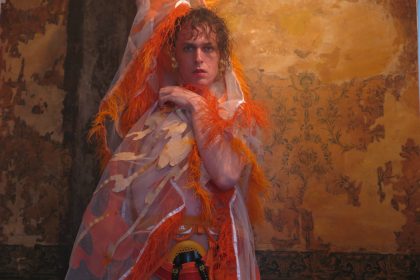 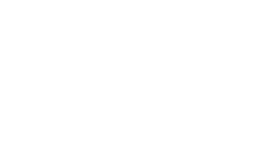